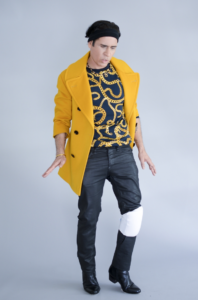 BUTTER music video is a sexy visual interpretation of Urban/ Adult Contemporary song with a melodic beat. The video opens on a rooftop with Downtown LA hi rise in the back.. followed by a shot of the Artist (Nayan) who pulls up in a Lamborghini at a train station to pick up his love interest played by GQ, Maxim, FHM supermodel Yuliya Lasmovich as they take off in a hurry.. In the next scene she’s seen at his house making butter as he watches her and they literally cuddle and make out.. getting touchy feely.. in the living room. He performs on the rooftop with the inter-cuts of the dancers. Later he’s seen partying with Yuliya and her Blonde friend played by supermodel Christina Riordan as this suave guy keeps romancing his lady love and making her melt like.. well.. butter. END_OF_DOCUMENT_TOKEN_TO_BE_REPLACED

Nayan Raina,a Singer and Songwriter,lives in Los Angeles loves to perform and entertain everyone through musical compilation ‘DrNk TeXtIn’.

Nayan Raina, an R&B Singer/Songwriter has opened up his heart and soul in the musical compilation ‘DrNk TeXtIn’ which was released on 9/15 on his VEVO Channel, NayanVEVO.

This Music Video is Directed by Nayan Raina and Director Damien Sandoval, whose credits include PIA MIA, BOBBY BRACKENS, THE DREAM, ZENDAYA and PARIS HILTON to name a few. America’s Got Talent Contestant, Nayan is featured in the span of the music video, as BEN and his love interest BELLA, a French Spanish Ballerina, played by playboy playmate Super model Alana Campos. END_OF_DOCUMENT_TOKEN_TO_BE_REPLACED

LOS ANGELES – Nayan Raina is an up and coming R&B Singer/Songwriter and his first hit DrNk TeXtIN has many in the industry talking about him.

Originally from India, Raina knew from a very early age he wanted to be in music. Breaking into the industry in his home country, however, is very difficult. He immigrated to Spain with his parents then the U.K. and finally to L.A. where he now makes his home and records his music. END_OF_DOCUMENT_TOKEN_TO_BE_REPLACED

The song was written by Raina and major record label producer, John Ho and was crafted to a beat produced by Yuc Beats. It features Indian drums with electric guitar that perfectly blends with the artists vocals; conveying the pain he’s going through while trying to contact his ‘Bella’ who is feeling so vulnerable and is still in love but won’t text him back — only until the end. END_OF_DOCUMENT_TOKEN_TO_BE_REPLACED 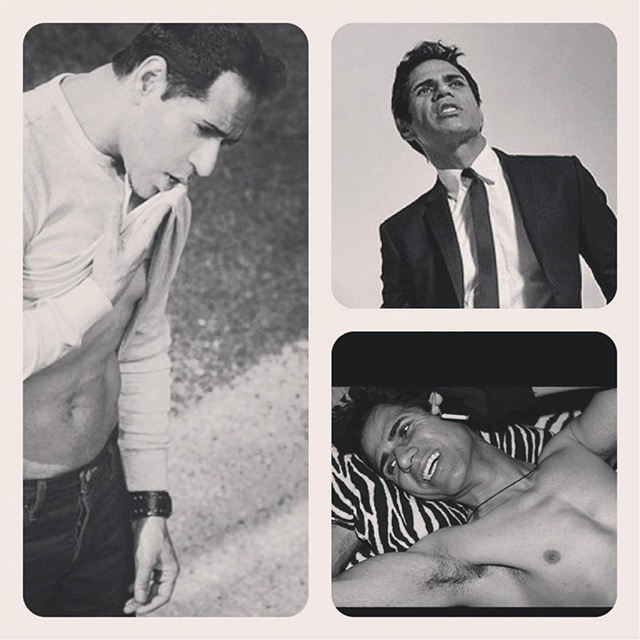